Dunkin’ Donuts aka Dunkin is an American coffee and donut fast food company. Founded by Bill Rosenberg in Massachusetts in 1950. Dunkin was acquired by Baskin-Robbins in 1990; Dunkin’ acquired the Mister Donut chain and converted all of those to Dunkin’s in 1990 as well. The chain began rebranding to become a beverage-focused company and we eventually renamed Dunkin’ rather than Dunkin’ Donuts in January 2019; While stores in the U.S. began using the new name right away, the rebrand will eventually be rolled out to all of its international stores in the future. You can find Dunkin’ and Dunkin’ Donuts stores in countries like India, Brazil, Spain, Lebanon, Israel, and New Zealand.

McDonald’s Chicken BigMac? Can you do that? #shorts #mcdonalds #bigmac 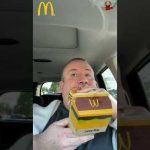 McDonald’s Chicken BigMac? Can you do that? #shorts #mcdonalds #bigmac 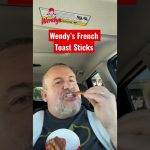 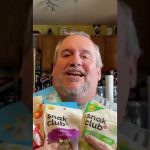 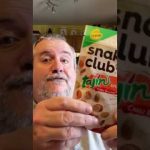 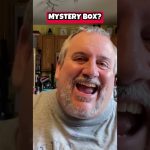 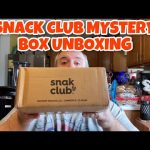