7-11 is an American convenience store chain that has been around since 1927. The chains stores were named after the hours from open to close from 7am to 11pm. Later on some stores went to a 24 hour a day model but they kept the name 7-11. The convenience store chain is known for drinks called Slurpees which are frozen ice slushie drinks that are flavored. Some flavors include Cherry, Gatorade, Coca-Cola, and many more. Once in a while I like to hit up a 7-11 and check out their latest offerings and review them. Check these videos out now! 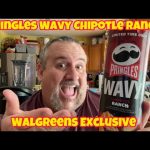 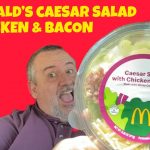 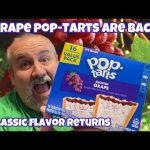 Grape Pop-Tarts are Back ! 🍇 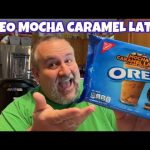 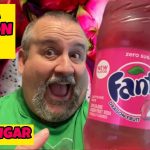 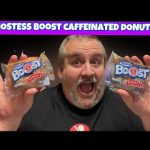