In 1960 there was an existing pizza restaurant chain called DomiNick’s based in Michigan. Sometime in 1960 Tom Monaghan and his brother, James, took over the day to day operation of the chain. They paid a 500 down payment and borrowed $900 to pay for the store. The brothers split the work hours evenly. However James didn’t want to quit his job as a postman to run the new business. In eight months, James traded his half to Tom for a VW bug they were using to make deliveries. Man what an expensive car that was!!! 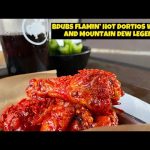 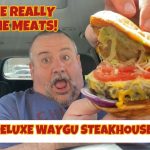 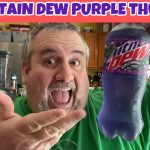 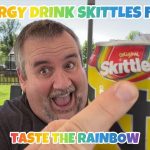 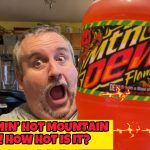 Flamin’ Hot Mountain Dew! How Hot Is It? 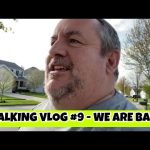