Arby’s is an American fast food chain restaurant known for selling meat sandwiches and items. There very well known slogan is “Arby’s…We have the meats!”. They have more than 3300 stores all over the world. They are one of the largest sandwich chains in the United States! Arby’s was founded in 1964 by the Raffel Brothers. The original name was supposed to by “Big Tex” but that name was taken so they chose to go with Arby’s. The Arby’s stands for the R in Raffel and the B in Brothers. The Raffel brothers believed there was more opportunity in the fast food business than just hamburgers. 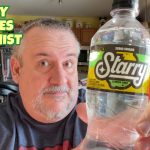 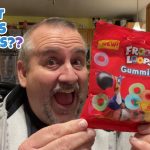 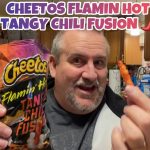 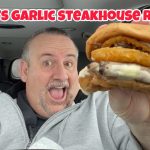 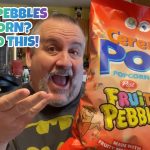 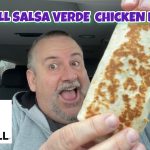